Check out  the works of Martyn Currill right here! 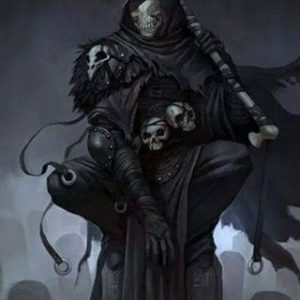 In his own words:
(spot the UK spelling, Ed)

“I’m Martyn, old enough to know better but young enough not to care. I have two novels out, I currently write ‘urban fantasy’ but intend to branch out in future. I live in England with my fiancé, baby daughter and one extremely dumb but adorable dog. Keen on creating strong female characters, among others.”

When a young vampire hunter is saved by one of those he is sworn to destroy, he is forced to question everything he was taught. He soon learns that there is far more to vampires – and to the conflict he was born into – than he ever realised, and he finds himself siding with sworn enemies to pursue their cause. Read, in his own words, the story that altered his life as he recounts the night of his salvation and his entry into the hell that followed.


Available for $0.00 with Kindle Unlimited!