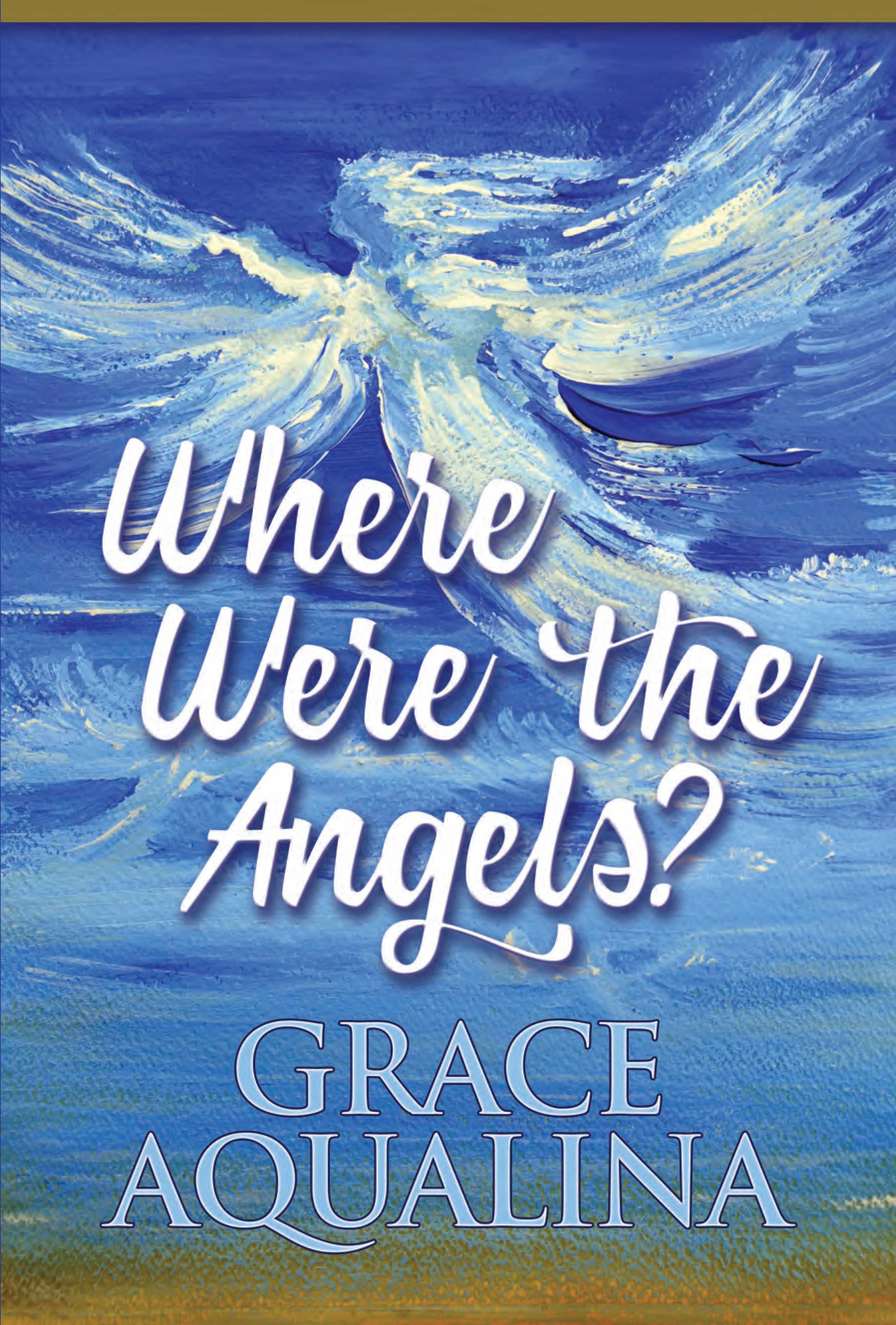 Grace Aqualina – Where Were the Angels? 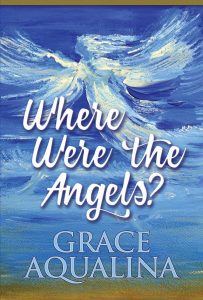 Alex pulled the trigger, but was she the one who killed Vic Barnes?

Grace Aqualina was a beloved educator in the Hackensack, New Jersey school system where she taught for thirty-seven years. Ever the adventurer, she spent a year teaching in the American School in Turin, Italy. While teaching there, she befriended a family, tutoring their children for a number of summers. Their friendship lasted for the remainder of Grace’s life. She also spent a summer in Japan, where she was a guest educator in several schools. Grace was an innovative teacher who inspired her students’ curiosity, imagination, and love of learning. She was an outstanding storyteller with a courageous spirit and a great sense of humor.

A woman with many interests, Grace was a world traveler, an accomplished artist, and a creative writer. She belonged to a number of writers’ groups in New Jersey and to the Manhattan chapter of Sisters in Crime. Among her published works are the short stories “Piece Work” in Sweet Lemons and “Curtain Call” in Gratitude with Attitude and a biography of nine distinguished American women Better Than Our Best: Women of Valor in American History. Grace also contributed to the Women’s Project of New Jersey (1984-2004), which published Past and Promise: Lives of New Jersey Women, a comprehensive volume about representative and extraordinary women in New Jersey’s history.

Grace was a font of knowledge and left an indelible mark on all who knew her. It has been said that when someone dies, an entire library dies. This is indeed true of Grace. After a ten-year battle with cancer, Grace passed away in 2013.

Where Were The Angels? is her legacy.

Get your copy here