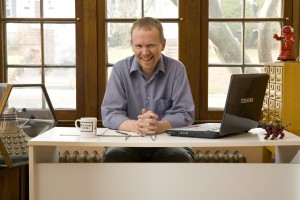 As well as being proprietor of Scribbulations, Ed is author of numerous articles and several sci-fi books.

Find out more at edcharlton.com

Such as Ed’s role as the benevolent monarch of The 1/6 Scale Acting Company.

Currently in the works are the sequel(s) to The Problem with Uncle Teddy’s Memoir and more of  The Able Series – an open ended series in the tradition of Flash Gordon but with Ed’s characteristic wry humor.

With The Able Series come some free downloads!

Don’t miss out on the latest happenings and special offers!