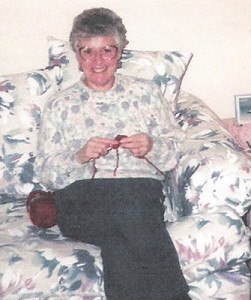 Arlene McCarren describes herself as a mature Italian American woman who raised five children in her early years and who spent her later years taking care of her desperately ill husband, Jim. After forty-eight years of marriage, Arlene became Jim’s primary caregiver in the final year of his life.

Holding many and varied jobs before and after marriage, Arlene grew and gained experiences, some that prepared her for her final job, some that did not.